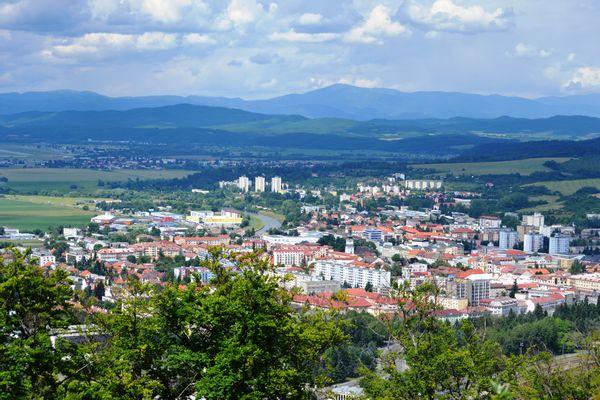 Save to List
Town in 🇸🇰 Slovakia with a population of around 43 thousand people.

Zvolen is a city in central Slovakia, situated on the Zvolen River. It is the capital of the Zvolen Region and the second largest city in Slovakia. The city has a population of about 54,000 people. Zvolen is an important railway junction and lies on the crossroads of the railway lines from the north to the south and from the east to the west. The city is also an important industrial center. The main industries are engineering, metallurgy, and textiles. The city of Zvolen has a long and rich history. The first written mention of the city dates back to the year 1208. The city played an important role in the history of Slovakia. Many important historical events took place here, including the coronation of King Matthias Corvinus in 1458. The city is a popular tourist destination. There are many interesting sights and attractions in the city, including the medieval castle, the old town

Have you been to Zvolen? Tell others what makes this place worth a visit!

You can expect temperatures of around NaN° Celsius in November during the day in Zvolen.