The old capital where Beethoven took his first steps. 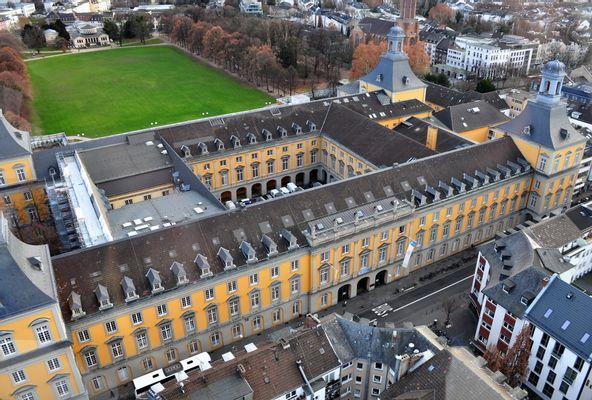 Save to List
City in 🇩🇪 Germany with a population of around 330 thousand people.

Bonn is a city on the banks of the Rhine in western Germany. It was the capital of West Germany from 1949 to 1990 and the capital of Germany from 1990 to 1999. It is the seventh-largest city in Germany. The city is home to the University of Bonn, one of the largest universities in Germany. Bonn is also where you can find several other research institutions, including the German Research Centre for Environmental Health, the Max Planck Institute for International Law, the Max Planck Institute for European Legal History, the Werner Heisenberg Institute and the Gottfried Wilhelm Leibniz Scientific Community. The city has several museums, including the Bundeskunsthalle, the Haus der Geschichte der Bundesrepublik Deutschland, the Kunstmuseum Bonn and the Rheinisches Landesmuseum.

Get yourself cosy in one of the nice cafés. My personal favourite is Café Blau. Nothing fancy but a local cafe next to the university with lots of locals hanging out there getting a snack during the day.

You can expect temperatures of around NaN° Celsius in December during the day in Bonn.