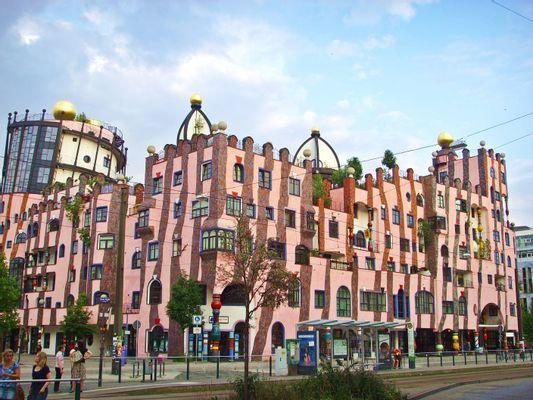 Save to List
City in 🇩🇪 Germany with a population of around 230 thousand people.

Magdeburg is a city in the north-eastern German state of Saxony-Anhalt. It is the capital of the Magdeburg district. Magdeburg is situated on the Elbe River and was one of the most important medieval cities in Europe. The city is home to the University of Magdeburg and Otto von Guericke University. Magdeburg has a population of 228,000.

Have you been to Magdeburg? Tell others what makes this place worth a visit!

You can expect temperatures of around NaN° Celsius in December during the day in Magdeburg.