The city of roses and ruins. 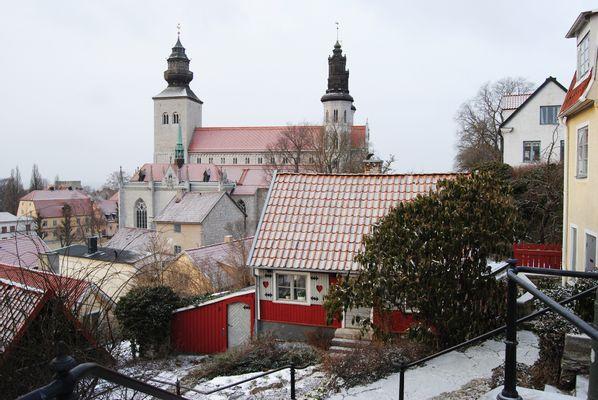 Save to List
Town in 🇸🇪 Sweden with a population of around 23 thousand people.

Visby is a medieval walled city on the island of Gotland, Sweden. It was once the capital of the island and is a UNESCO World Heritage Site. The city has been well preserved with many of the buildings and streets remaining unchanged since the 13th century. The city is a popular tourist destination with over 1 million visitors a year.

Have you been to Visby? Tell others what makes this place worth a visit!

You can expect temperatures of around NaN° Celsius in December during the day in Visby.