Historic border town and home of the Abbey Church. 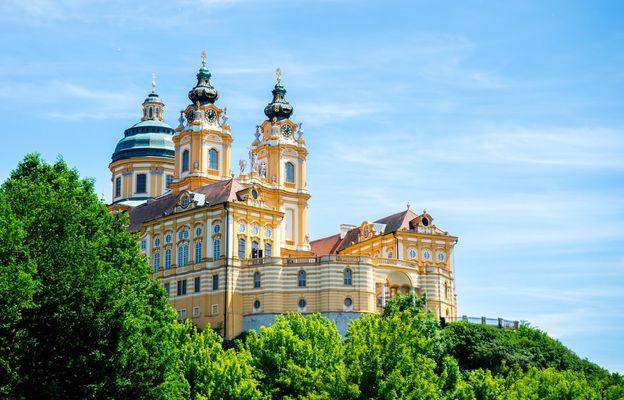 Save to List
Town in 🇦🇹 Austria with a population of around 5 thousand people.

The Benedictine Abbey of Melk is one of the most beautiful and best-known monasteries in Europe. It is located on a rocky outcrop overlooking the Danube River, about 60 km west of Vienna. The abbey was founded in 1089 by Adalbert, Bishop of Melk, and was originally a palace chapel. Over the centuries, the monastery grew steadily in both size and prestige, and in the 18th century it became one of the most important centres of learning in Austria. The present Baroque buildings, including the abbey church, were completed in 1738. The monastery is open to the public and contains a wealth of art treasures, including an important collection of medieval sculpture.

Have you been to Melk? Tell others what makes this place worth a visit!

You can expect temperatures of around NaN° Celsius in November during the day in Melk.