Cold beers in the capital of Moravia. 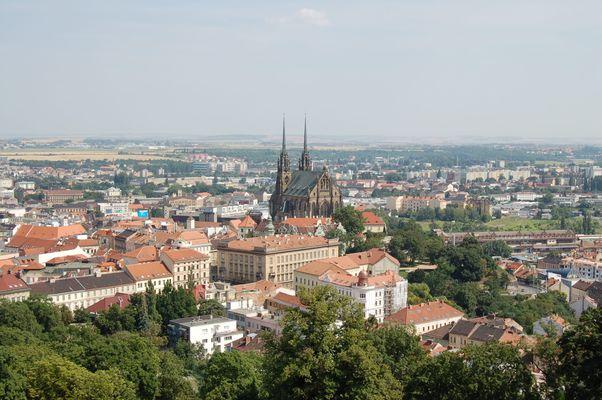 Save to List
City in 🇨🇿 Czechia with a population of around 380 thousand people.

Brno is the Czech Republic’s second city. While it may not have the history of Prague, it makes up for it with its lively student culture and abundance of bars, restaurants and clubs. The old town is a charming maze of cobbled streets and pretty squares, and is home to some of the country’s most impressive architecture, including the Gothic Cathedral of St. Peter and Paul. For a taste of the new, head to the Spilberk Castle, which has been turned into a contemporary art museum, or to the funky Brno Design District. And if you want to see where the Czechs really let their hair down, head to the outskirts of the city where the clubs and pubs go on until the early hours.

Brno was my university town for three years. It is a nice place with great parks and public spaces to chill. There is a lot to see and do and recently, new coffee places started to pop out and so it is also nice to try them out.

You can expect temperatures of around NaN° Celsius in November during the day in Brno.