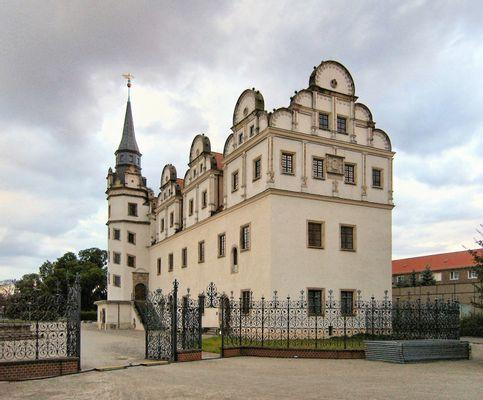 Save to List
Town in 🇩🇪 Germany with a population of around 81 thousand people.

Dessau-Roßlau is a city in the Bundesland of Saxony-Anhalt, Germany. It is situated on the banks of the river Elbe, 25 km south of the state capital Magdeburg. Dessau-Roßlau was founded in the 12th century as a German settlement on the east bank of the Elbe. In the early 20th century, it became a center of the Bauhaus movement. The city was almost completely destroyed by Allied bombing in World War II, but was rebuilt after the war.

Have you been to Dessau-Roßlau? Tell others what makes this place worth a visit!

You can expect temperatures of around NaN° Celsius in November during the day in Dessau-Roßlau.