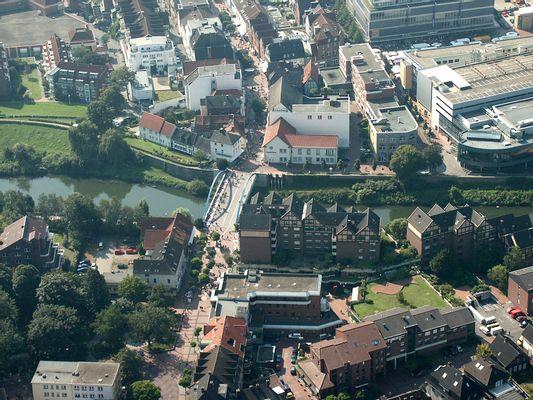 Save to List
Town in 🇩🇪 Germany with a population of around 91 thousand people.

Lünen is a small town in the Ruhr Valley in western Germany. It’s an old coal-mining town, and the scars of the industry are still visible in the form of abandoned mines and factories. But Lünen is also a modern town, with a population of over 60,000 and a thriving economy. The town is well-connected by road and rail, and it’s only a short drive or train ride to the vibrant city of Dortmund. Lünen is also home to the Lünen Brewery, one of the oldest and most respected breweries in Germany. The brewery has been in operation since 1536, and it still produces some of the best beer in the country.

Have you been to Lünen? Tell others what makes this place worth a visit!

You can expect temperatures of around NaN° Celsius in November during the day in Lünen.