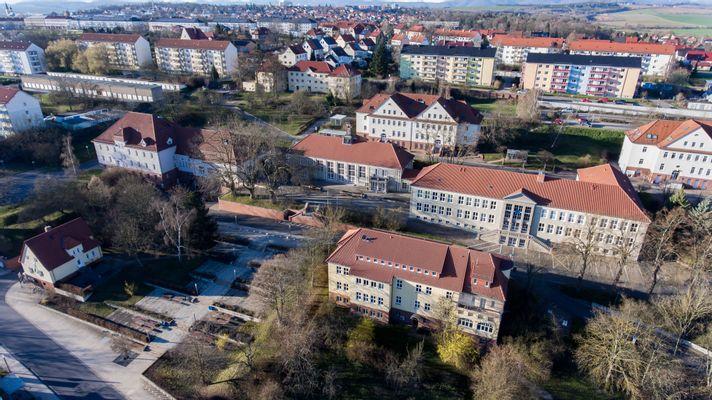 Nordhausen is a city in the Harz mountains of central Germany. It's known for the Mittelwerk, a former Nazi concentration camp that was used to produce V-2 rockets. The city's old town has a Gothic town hall and a 12th-century Romanesque cathedral. The Mittelwerk is now a museum commemorating the victims of the concentration camp. The city also has a mining museum, showcasing the history of the area's mining industry.

Have you been to Nordhausen? Tell others what makes this place worth a visit!

You can expect temperatures of around NaN° Celsius in December during the day in Nordhausen.