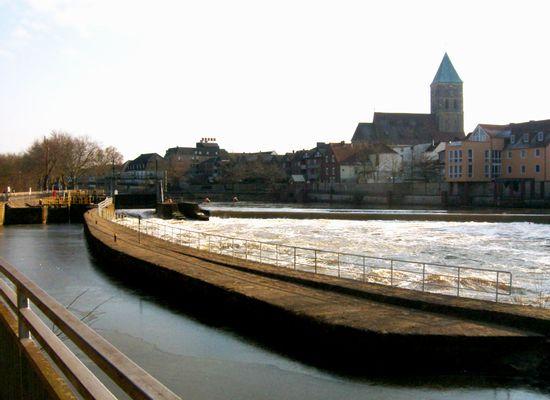 Save to List
Town in 🇩🇪 Germany with a population of around 73 thousand people.

Have you been to Rheine? Tell others what makes this place worth a visit!

You can expect temperatures of around NaN° Celsius in November during the day in Rheine.