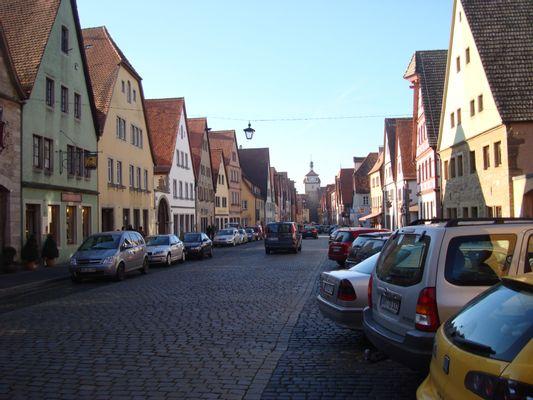 Save to List
Town in 🇩🇪 Germany with a population of around 11 thousand people.

Rothenburg ob der Tauber is an old walled city in the Franconian region of Bavaria, Germany. It is well known for its well-preserved medieval architecture and is a popular tourist destination. The city is sometimes called the "Romantic Road" city because it is one of the best-preserved medieval towns in Germany and because it lies on the Romantic Road, a route that connects several of the country's most popular tourist destinations.

Have you been to Rothenburg ob der Tauber? Tell others what makes this place worth a visit!

You can expect temperatures of around NaN° Celsius in November during the day in Rothenburg ob der Tauber.