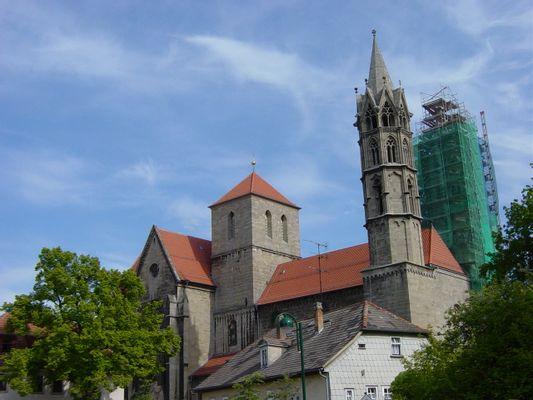 Save to List
Town in 🇩🇪 Germany with a population of around 27 thousand people.

The city of Arnstadt is located in the state of Thuringia in eastern Germany. It is a small city of about 40,000 people and is located on the river Ilm. The city is best known for being the birthplace of the composer Johann Sebastian Bach. The city has a well-preserved old town with many historic buildings, including the Rathaus (city hall), the Schloss (castle), and the Nikolaikirche (St. Nicholas Church). There are also several parks and gardens in the city. The city is a popular tourist destination, especially for those interested in the history and culture of Germany.

Have you been to Arnstadt? Tell others what makes this place worth a visit!

You can expect temperatures of around NaN° Celsius in December during the day in Arnstadt.