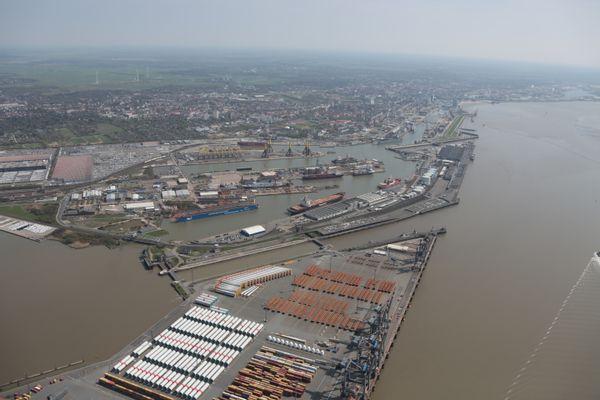 Bremerhaven is a city at the mouth of the River Weser on the North Sea. It was founded in 1827 and became a city in 1847. The city is situated in the federal state of Bremen, close to the border with Lower Saxony. Bremerhaven is home to the Emigration Museum, the largest of its kind in the world.

Have you been to Bremerhaven? Tell others what makes this place worth a visit!

You can expect temperatures of around NaN° Celsius in November during the day in Bremerhaven.