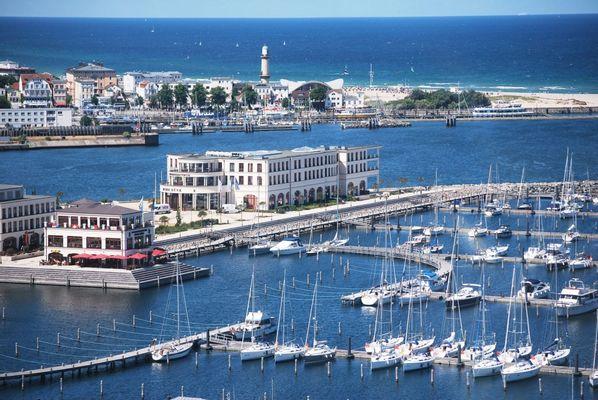 Save to List
City in 🇩🇪 Germany with a population of around 210 thousand people.

Rostock is a port city in northeastern Germany on the Baltic Sea. It's known for its maritime history, as well as its university, which dates to 1419. The city's Gothic St. Mary's Church features a towering spire and a choir that's one of the largest in northern Europe. The city's Warnemünde district is a popular seaside resort, with a wide sandy beach, a pier and a lighthouse. The lively harbor district has a variety of restaurants and nightlife venues.

I have only been to Rostock for a weekend many years ago together with my family. The main event was a Christmas market which was massive and quite good fun. But there are only so many sausages that you can eat and glasses of hot wine that you can drink, and even with its nice industrial buildings, the city did not give me the feeling that I need to come back.

You can expect temperatures of around NaN° Celsius in December during the day in Rostock.