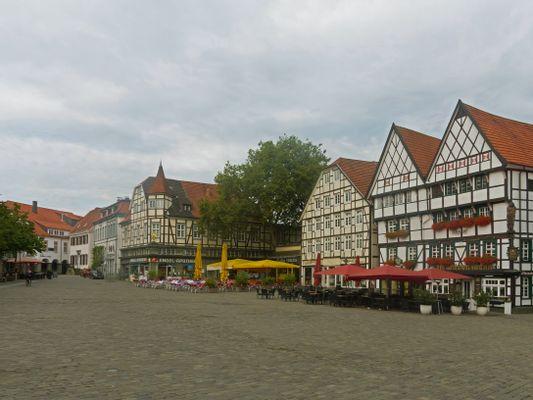 Save to List
Town in 🇩🇪 Germany with a population of around 47 thousand people.

Soest is a small city in the middle of the Teutoburg Forest, about 25 km east of Dortmund. It is the capital of the Soest district. Soest is a historic city with a population of about 58,000. The city was founded in the 7th century AD by the Saxons. Soest is best known for the Soester Börde, a flat, fertile area that surrounds the city. The Soester Börde is a major agricultural area. The city is also known for its leather industry.

Have you been to Soest? Tell others what makes this place worth a visit!

You can expect temperatures of around NaN° Celsius in December during the day in Soest.